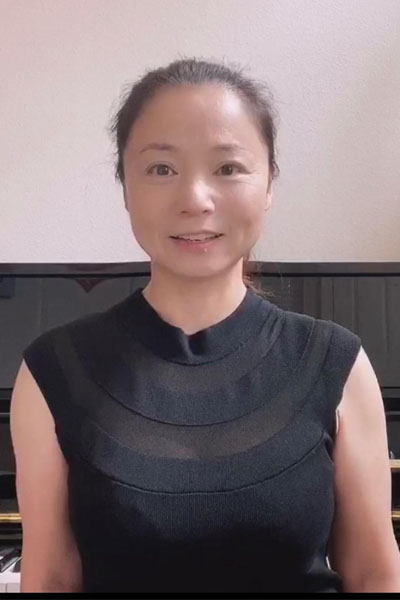 Lina has two daughters, Rebecca, a Fifth Grader, and Charlotte, a Second Grader. Since her children started at Fernwood, she has been volunteering at the school for over six years. Currently, Lina is a substitute teacher for the Edmonds School District and Chinese language teacher in the Northwest Chinese language school.

Lina has actively participated in various Fernwood events. She has served as the Science Fair Chair, Culture Night co-chair, and a End of Year Event Committee Member. She has also volunteered for the Book Fair, Variety Show, Popcorn Friday, and as a classroom volunteer. Outside of Fernwood, she also serves as her neighborhood HOA's Social Committee Member.

Lina leverages her musical talents to communicate with students. She started playing the piano at six years old, and won top prizes during competitions when she was an undergrad. She is also well-versed in vocal music in middle school, and was rewarded with many honors in vocal competitions in Beijing, China, and later received training from renowned soprano, Lori Ann Fuller, at UCLA.

Lina is well-organized, communicative and collaborative. She is excited to serve as the 2020-21 President Elect, and eager to help out our school in anyway that she can.